Toils of the Dreamer - Celebrity DnD

There are many stories to be told as the Wheel turns, and many tales that few ears have heard. Between the Age of Legends and the return of the Dragon, heroes were still needed. An item is in danger of going astray…so the Pattern reaches out across Tel’aran’rhiod to find heroes from other spaces and times to set matters right.

We’ve talked about a Celebrity D&D game for some time, and this year we finally managed to get it off the ground! We had planned to hold it live at JordanCon, but were, thankfully, able to make it a part of JordanCONline. We are excited that this experience will lead to exposure for other similar events going forward. Join us on April 18, 2020 at 5:00 pm EDT.

The players are four JordanCon Guests. They are bringing in characters from or related to their own writings. The characters are being sucked into the world of The Wheel of Time to find the Bowl of Winds. It is a fun little adventure which we hope the audience will enjoy. Watch the video live!

Charity Event Alert!
You can impact the game, too! Below, you can purchase “votes” for items; the top vote-getter will determine the item with which each character begins their journey, and every single purchase is donated to the Mayo Clinic. Then, while watching the live game, you can purchase items at different points and send them to the player to use!

OR Donate Directly to the Mayo Clinic Here 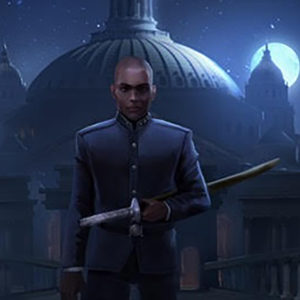 Bantu is the Commander-General of the mercenary group The Peoples Company (no apostrophe). He is from the great land of Al’akaz. The Company is headquartered in the city of Alexandria in a massive compound called Sanctuary. If you’re in trouble, all you have to do is knock on the door and The People will help. Bantu can afford to maintain The Company by charging the wealthy exorbitant fees for help while those who are destitute are charged nothing. It has a way of working out. 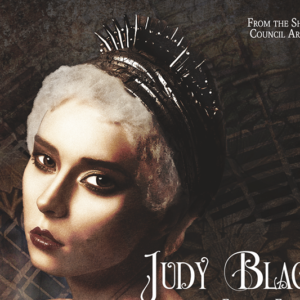 Living in 1903 America, Hazel Finnegan is the tattooed woman of the Finnegan Family Cabinet of Aberrations, a traveling sideshow that she runs with her family. By day she shows off the impressive amount of ink on her skin, by night she hunts paranormal creatures and captures their souls on her skin. Each tattoo represents a creature she’s killed and she can summon their souls to help in a fight. 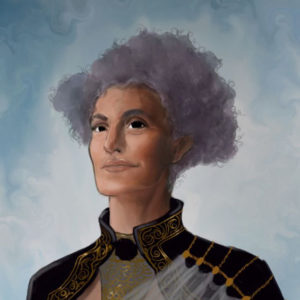 Tyentso D’Lorus has not precisely lived a life that one might call ‘good’ but she’s not an evil person either (despite coming from a family famous for its necromancers). She is, however, a wizard who has ruthlessly pursued her ambitions, no matter the cost, and has survived by whatever means necessary. It’s an approach which has served her shockingly well. 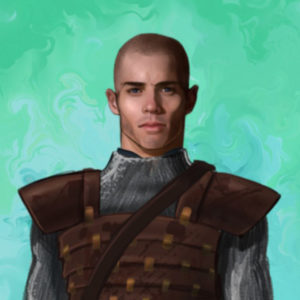 James “Zombie” Halsford is a Master Sergeant and leader of a special forces unit called AFO Phantom in an alternate-reality Earth where, five years ago, a portal to another dimension opened in the ocean and disabused humanity of the notion that we’re alone in the multiverse. The AFO teams were put together, sort of like Seal teams or Deltas, but combining members of all military branches, to deal with such Incursions. Although happy for the pay raise, “Zombie” and his unit never thought they’d actually SEE an incursion until the day some XT (eXtraplanar Threat) kidnapped the daughter of an American ambassador. To retrieve her, Zombie and his team had to (literally) go ‘down the Rabbit Hole’ to Wonderland. On the way back home, something happened and Zombie ended up in yet another strange world, without his team. Only this time, his M4 has magically transformed into a multi-fire crossbow. So that’s different. 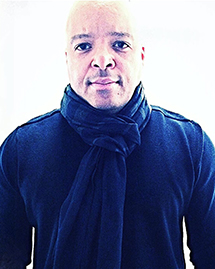 Gerald L. Coleman is a Philosopher, Theologian, Poet, and Scifi-Fantasy Author. He did his undergraduate work in Philosophy, English, and Religious Studies, followed by a Master’s degree in Theology. He is the author of the Epic Fantasy novel saga The Three Gifts, which currently includes When Night Falls (Book One) and A Plague of Shadows (Book Two). He was a teen when D&D first entered the world and he and his friends played it with delighted abandon. 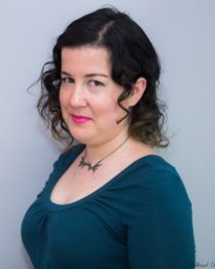 Judy Black is a writer who makes her home in Atlanta, Ga. She writes the Finnegan Family Cabinet of Aberrations series and plays Dungeons and Dragons on twitch channel, Roll for Trouble. 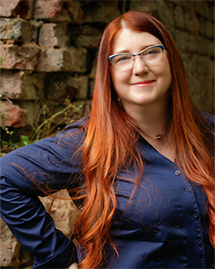 2020 Astounding Award nominated author Jenn Lyons lives in Atlanta, Georgia with her husband, three cats and a whole lot of tea. The Ruin of Kings and the Name of All Things, the first two books in Lyons’s five-book debut epic fantasy series from Tor Books, A Chorus of Dragons, are available now. The third book in the series, the Memory of Souls, arrives August 2020.

Mike Lyons is a life-long RPG nerd and world-builder as well as game designer, loves Sci-Fi and Fantasy of (almost) all shades and stripes, and has three cats, one of whom is named Ozymandius Cat of Cats aka Lord Droopy Ear.