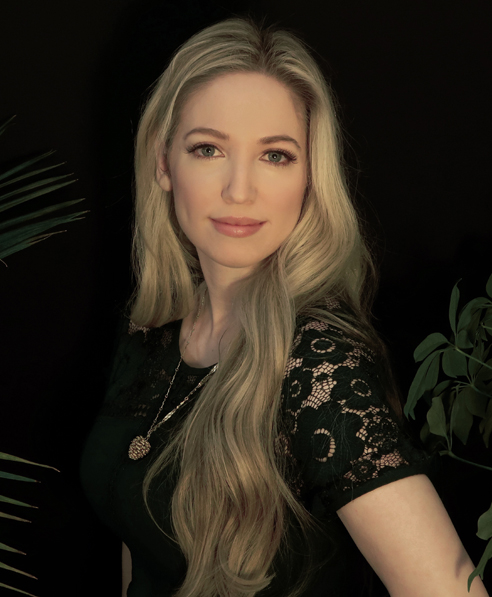 Annie Stegg has always loved to paint. Her art career began at 7 years old, when she had first art show at her school.  Since then she has never stopped painting and has worked for clients across the world.

Inspired by nature, folklore and mythology, her work evokes emotion and imagination in the viewer.

Annie has a special love for the 18th century Rococo painters who have had a large influence on her own method. She finds inspiration in their imagination, and the dreamlike palette and lively brushwork that combine to create a wonderful atmosphere of enchantment.  She believes that they sought to transport us to different worlds and fantastic places though their works. In her own work, known for it’s beautiful, enigmatic figures and lively creatures, Annie strives to depict this same transportive effect to the viewer.

She and her husband live in Northern Georgia with their dog and two cats. 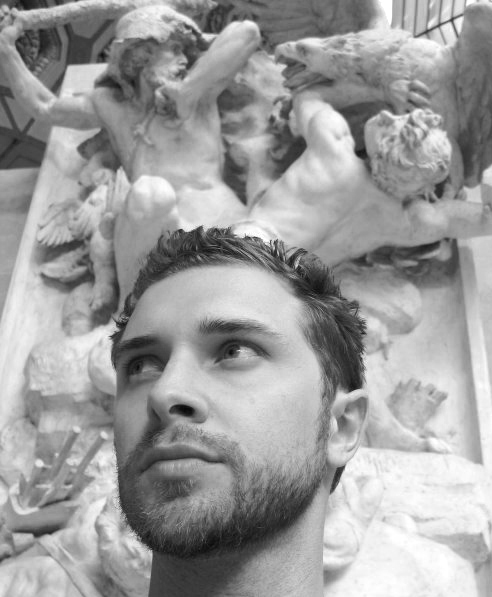 From the moment that Justin Gerard first learned that the crayons were meant for coloring and not for eating, he has been drawing.

He began painting later in life after he found a Step-by-Step Graphics guide on Peter de Sève. Armed with this and inspiration from the works of Arthur Rackham and the Golden Age illustrators he began creating narrative-driven images to inspire himself and others.

Justin has a special love for the Golden Age illustrators. He has made a long and detailed study of their brains in an effort to distill their collective genius into a drink, which he might sell for millions.

While Justin has always derived a great deal of inspiration from nature and human history, his favorite source of inspiration is story. The works of J.R.R. Tolkien and C.S. Lewis have remained constant sources of inspiration for him throughout his career.

Justin gave up a life of gambling, piracy and horse-thieving in 2013 to marry Annie Stegg. 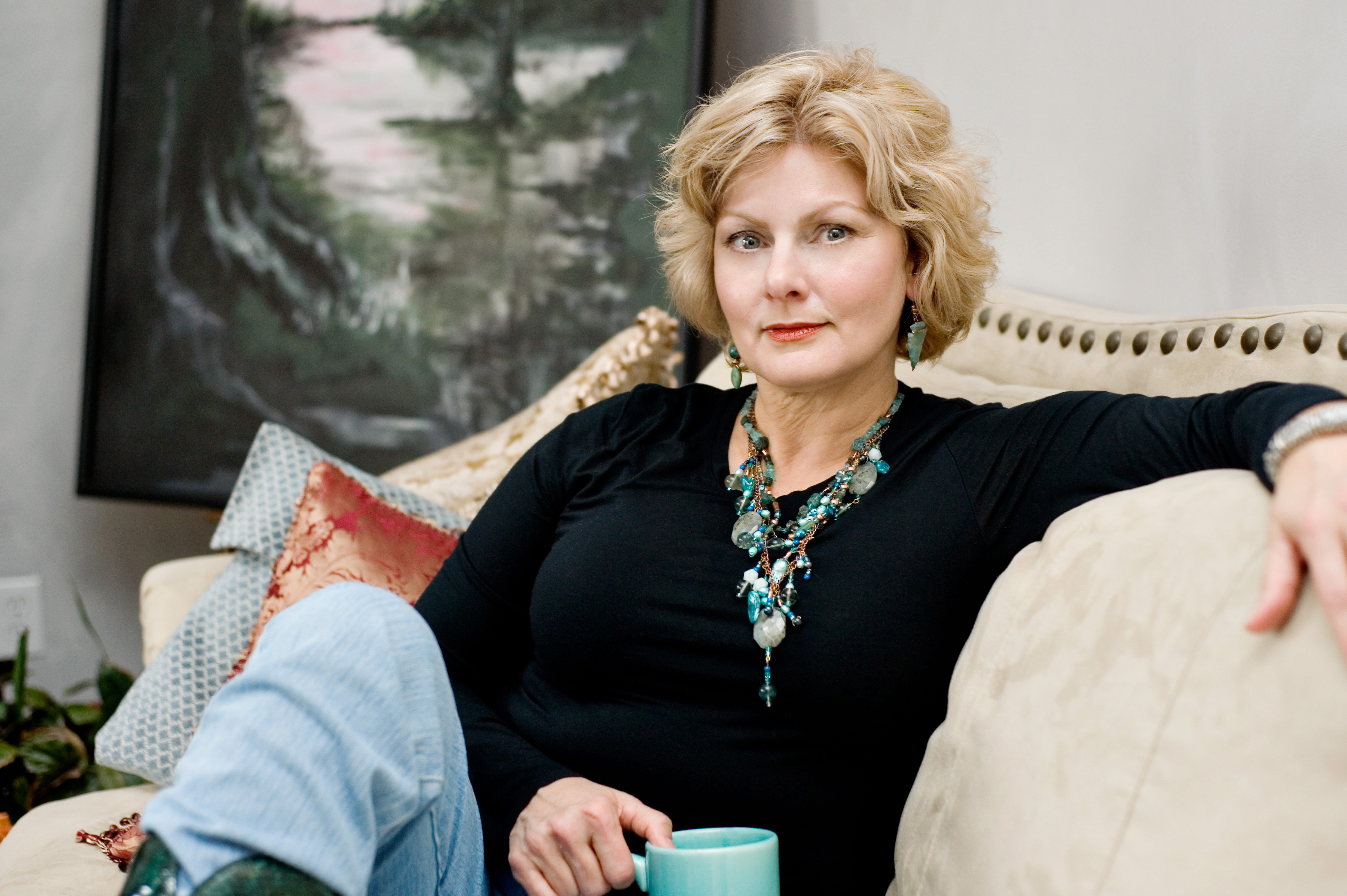 Faith Hunter is the New York Times and USAToday bestselling author of two series: the Jane Yellowrock series and the Soulwood series. She has also written The first of the Junkyard Cats Series, and the three book Rogue Mage series with its coauthored RPG. She is the author of 16 thrillers under pen names Gary Hunter and Gwen Hunter. Altogether she has 40+ books in print.