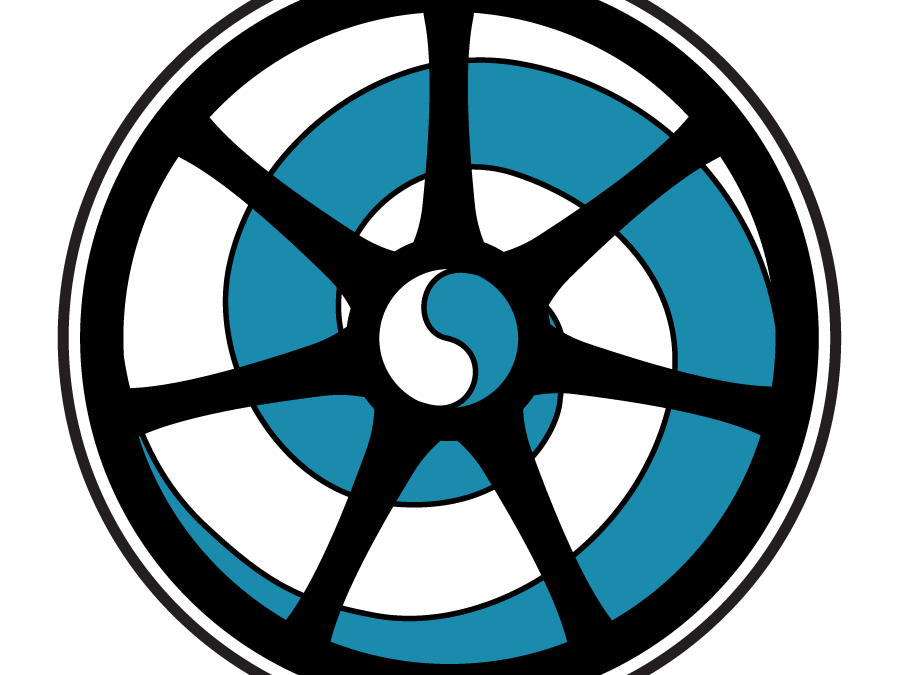 JordanCon is aware of the statements made by Richard Fife regarding an incident involving Faith Hunter at JordanCon 2022. This statement addresses both the specific incident and JordanCon’s process for addressing attendee safety.

JordanCon will not comment on the merits of Richard’s allegations against Faith except as follows:

JordanCon takes attendee safety seriously, for all of our members, vendors, and guests. To that end, JordanCon has drafted, implemented, and trained its staff to follow specific incident response procedures. These procedures trigger when any attendee notifies any staff member that an incident involving harassment or unwanted touching may have occurred. The allegations of Richard’s report fall within this scope.

JordanCon’s procedures, which are publicly available at this link, are guided by several principles:

It is true that JordanCon does not make public statements on allegations, findings of fact, or determinations of culpability. There are several reasons for this:

JordanCon will not have further comment on this incident.