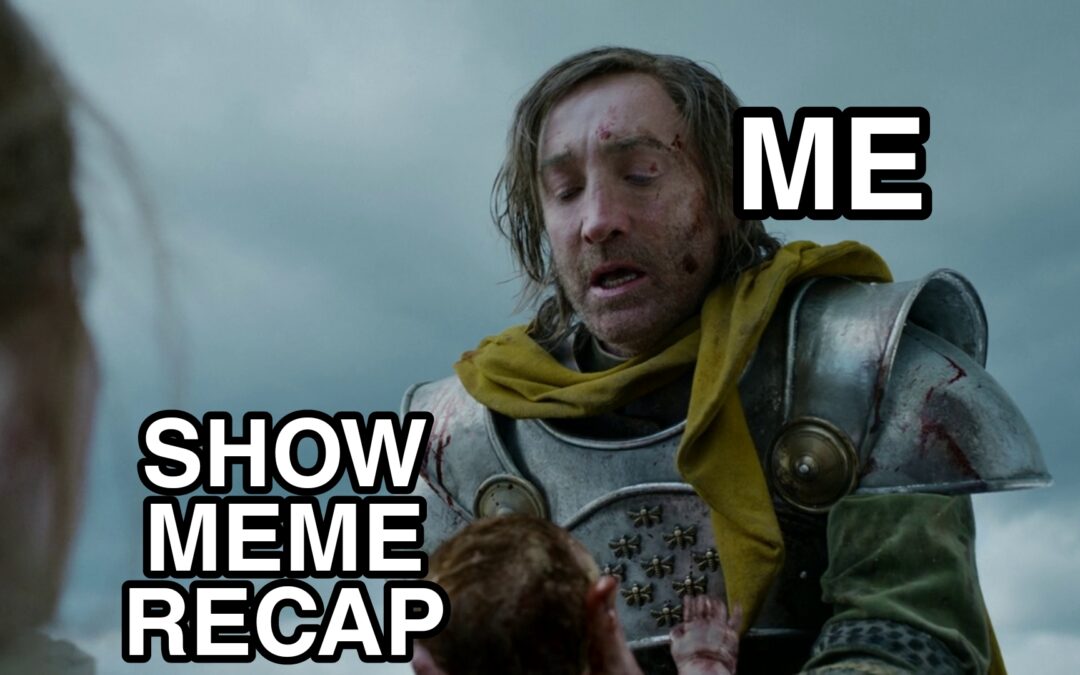 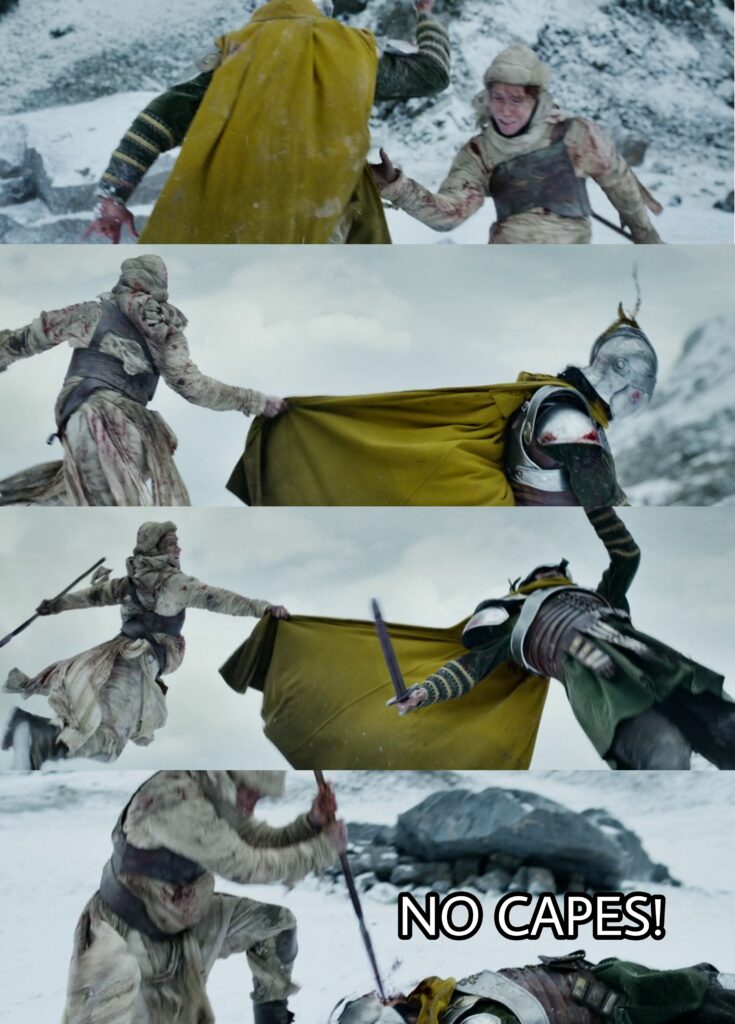 Episode 7, titled “The Dark Along The Ways,” begins with a pregnant Aiel woman just trying to give birth in peace. But for some reason, a bunch of dudes in armor really don’t want her to. She is amazing, though, and proves Edna Mode correct in her assessment on capes. She beats the soldiers soundly so she can relax and give birth in the nice comfortable snow.

Back in the show’s present, our protagonists, with the help of nice Ogier Loial and some keen eyes from Perrin, navigate through the ways. 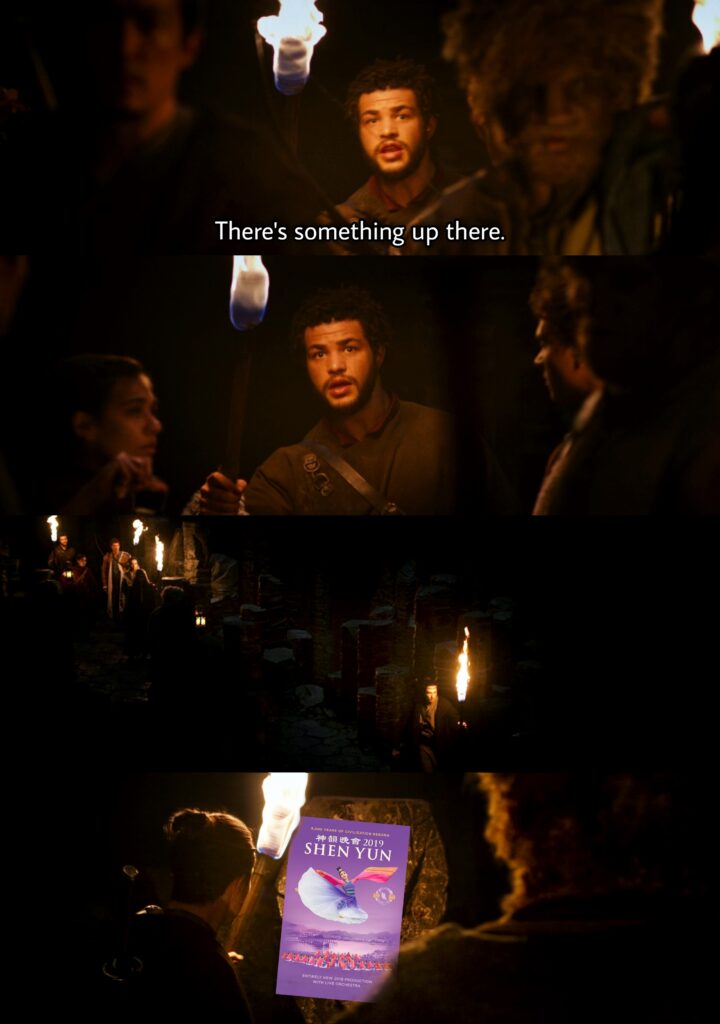 They find a navigation stone, but Loial, being as slow as an Ent, needs time to read it. He doesn’t get it, though, as Trollocs show up. Someone accidentally channels and Machin Shin comes running, so they sprint for the closest Way Gate. They make it, but Machin Shin overcomes them and reveals uncomfortable truths (lies?) to them. 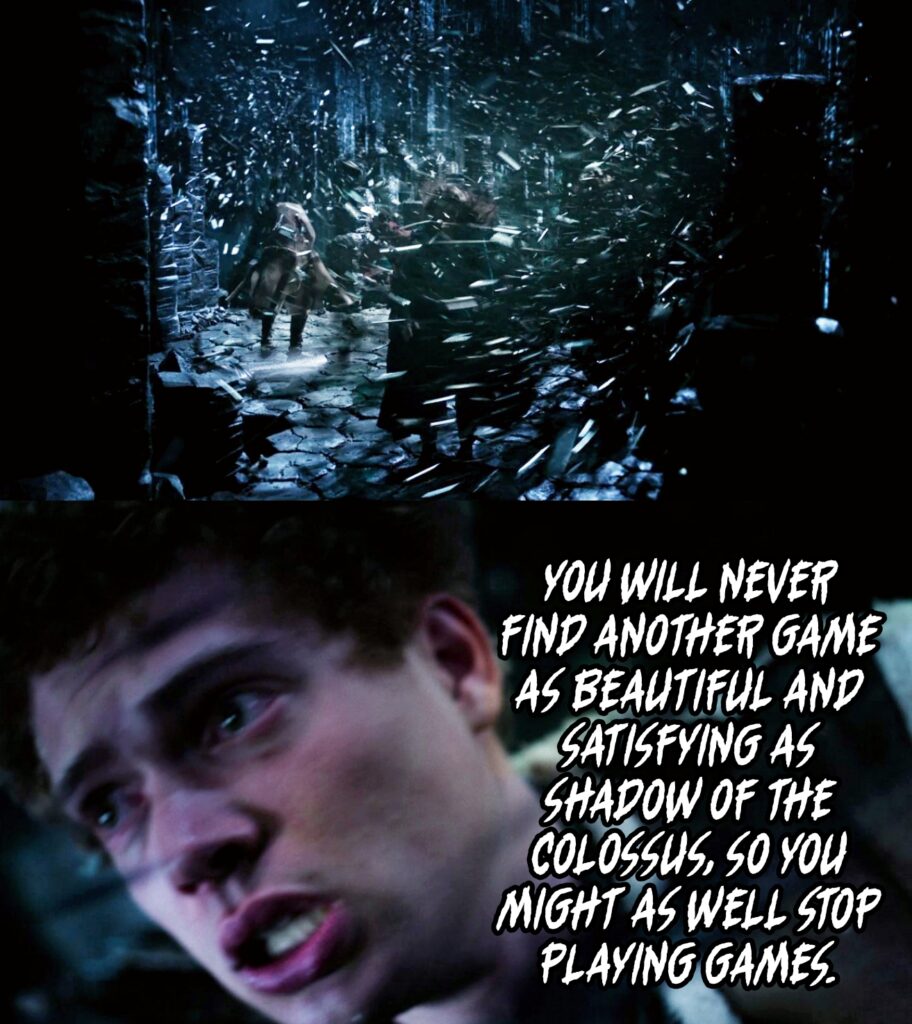 They stumble out of the Way Gate at Fal Dara. But most of the crew has never left the Two Rivers and demand an explanation. 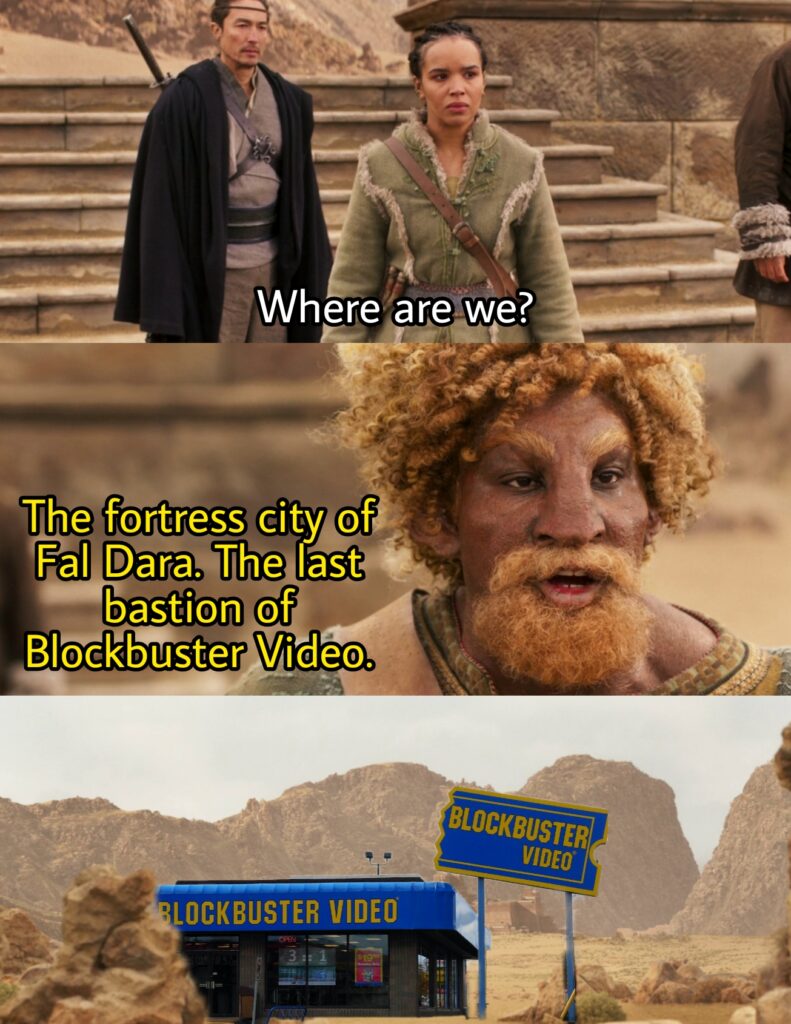 They enter the city and seek out its head to deliver a message, but Lord Agelmar does not want to hear it. 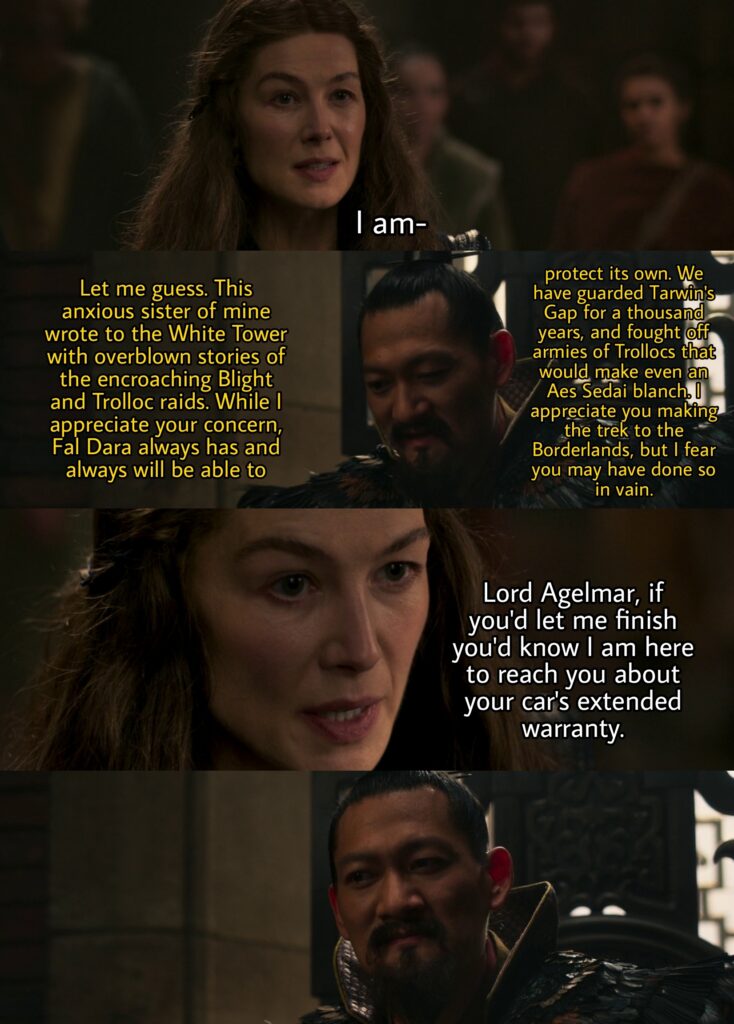 He apologizes and makes a generous offer. 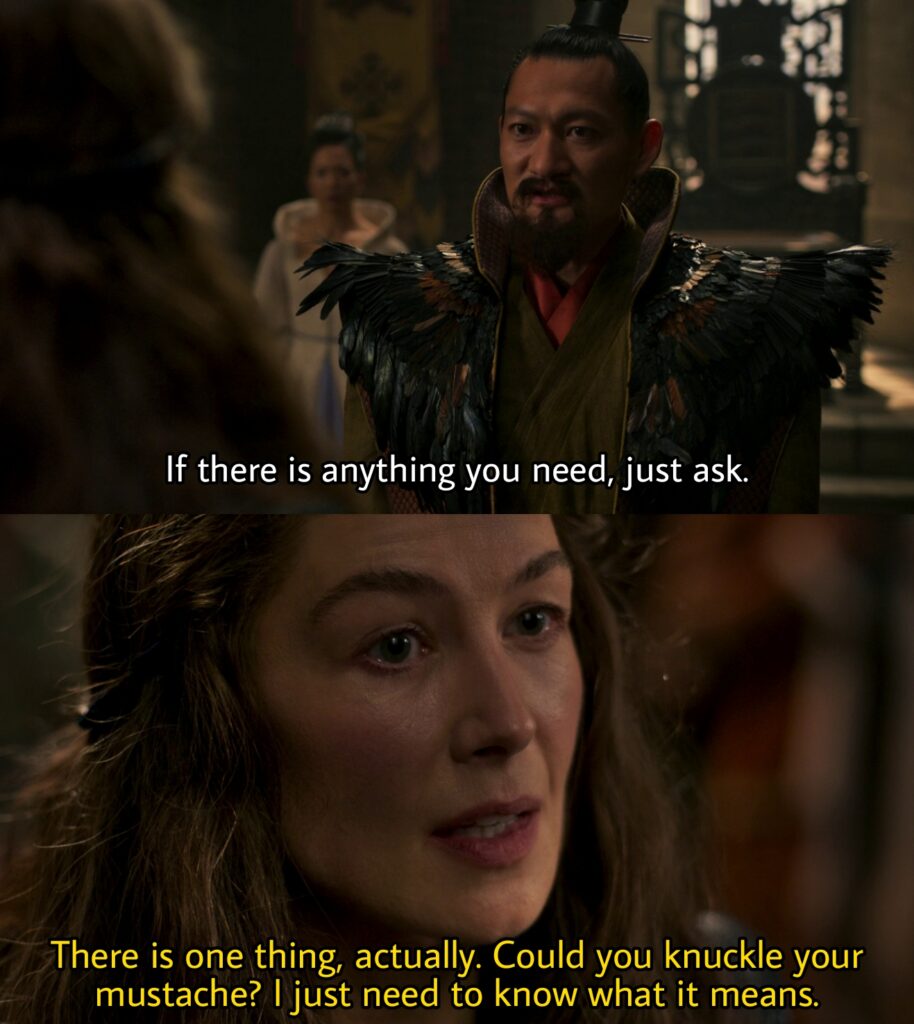 Their business with Lord Agelmar complete, Moiraine takes the Two Rivers folks to a bar. But along the way, Perrin notices something suspicious… 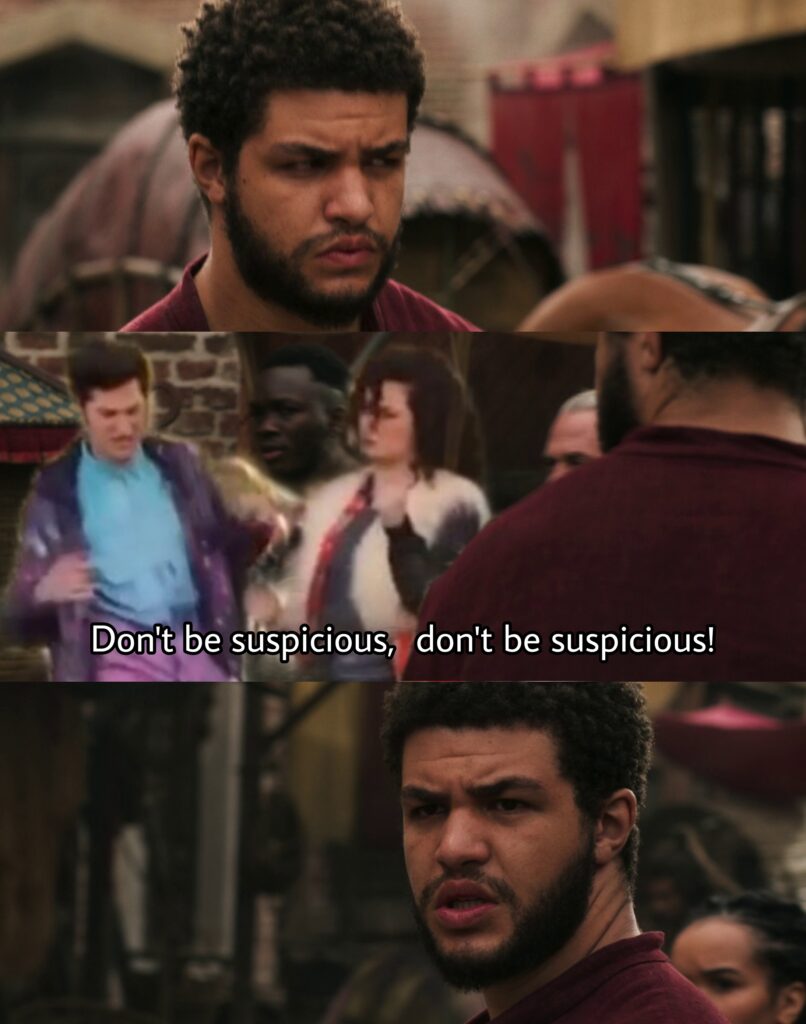 In the bar, Moiraine meets with Min, a seer who glimpses imagery from the pattern around people. She tells the Aes Sedai what she sees around the Two Rivers folk. 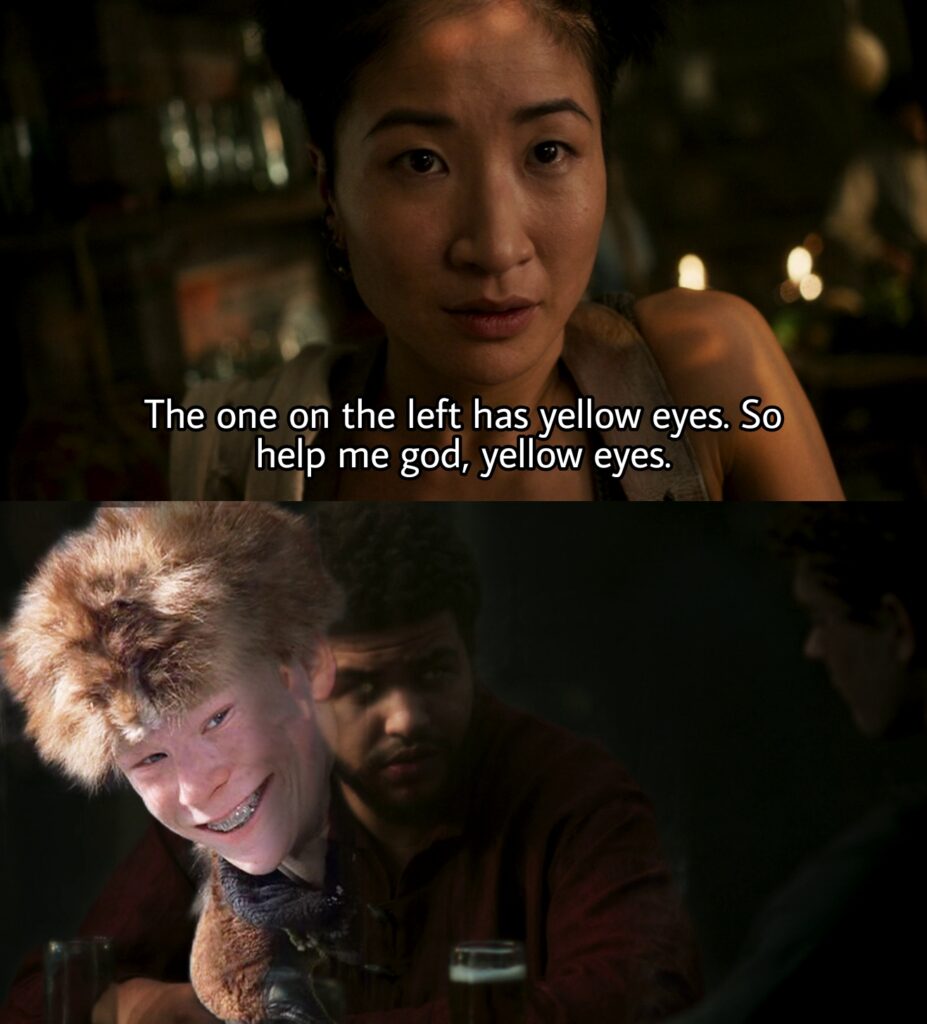 Later that night, everyone has a big fight because the story gods demanded it and they split up. Nynaeve follows Lan to a group in the city he secretly knows. 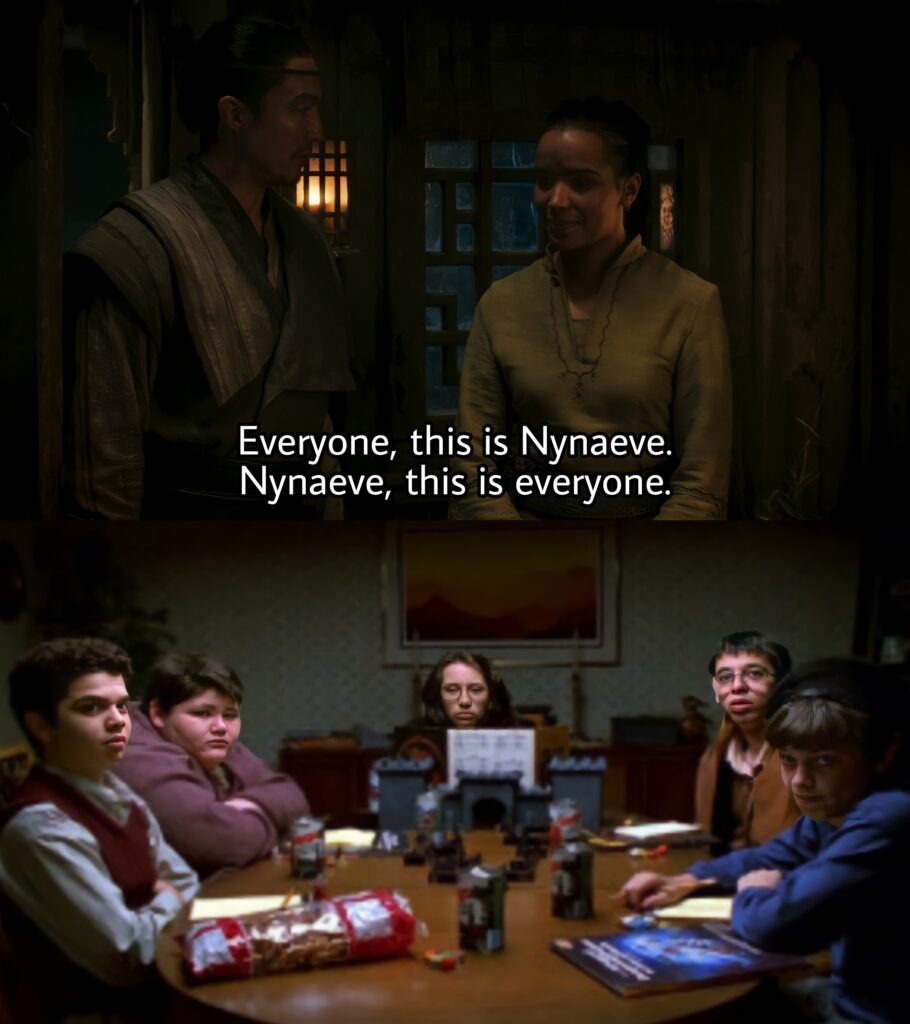 Most everyone else attempts to get some rest, but Nynaeve stays with Lan and asks the important questions. 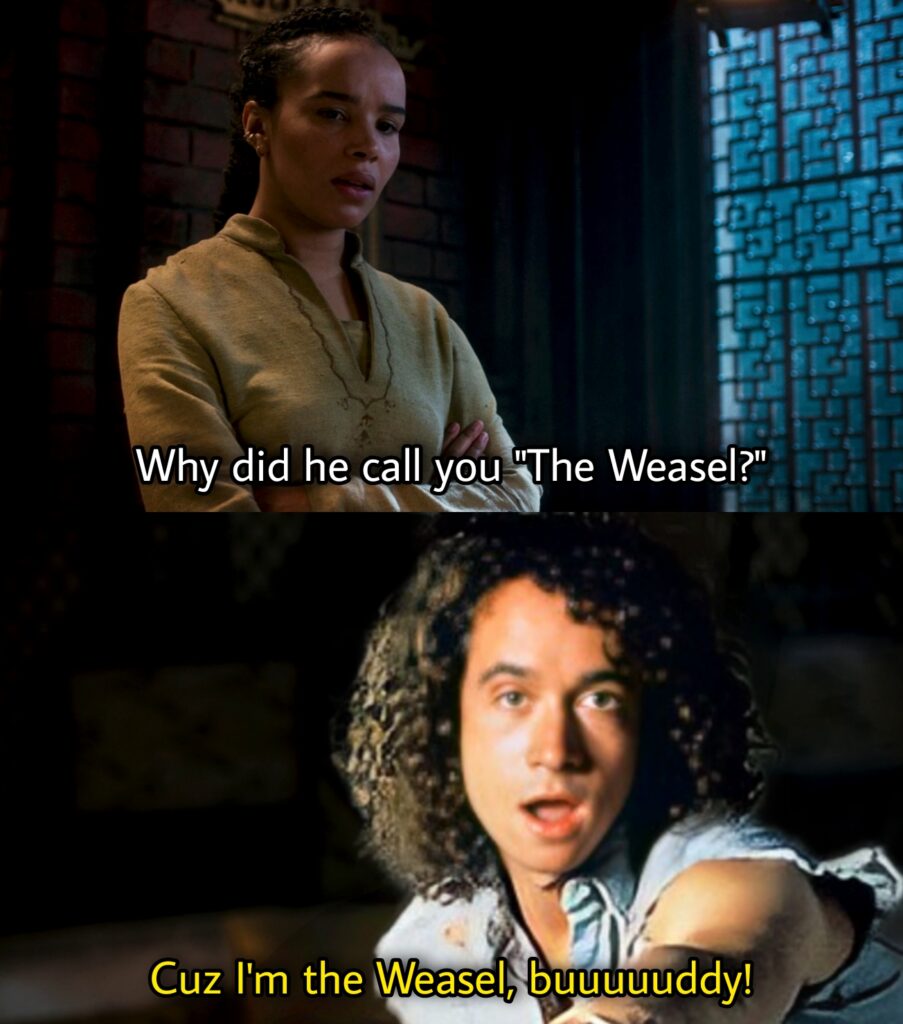 She’s not the only one who needs answers, though. Rand goes to Min and finds out that, yes, he does continue to look like a certain Jedi. 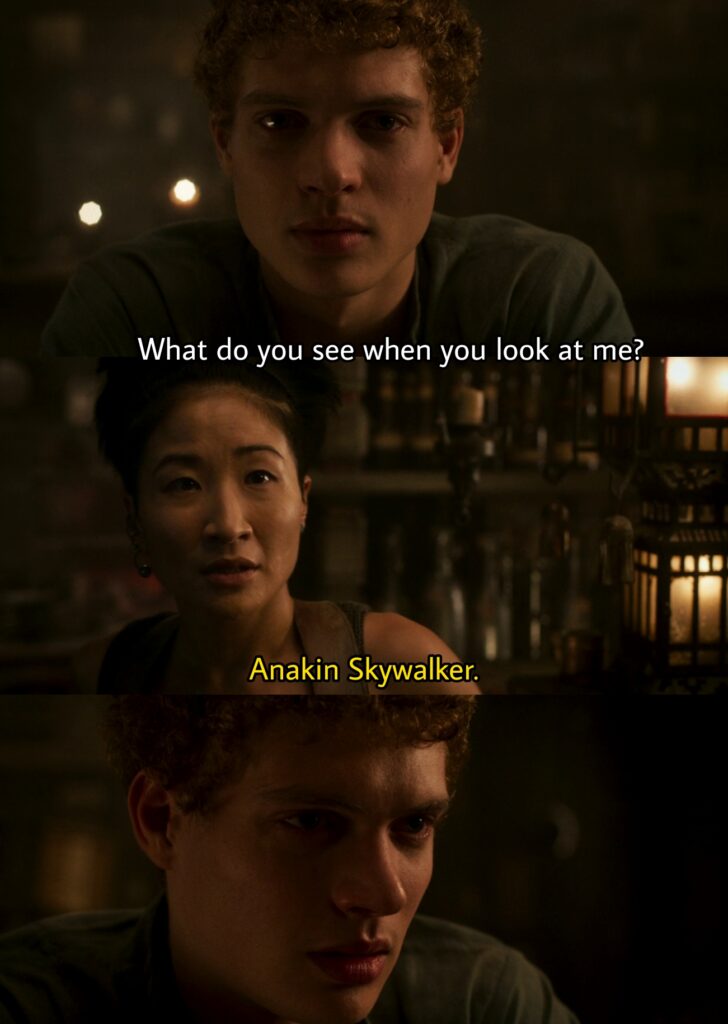 But apart from that, she also confirms he is the Dragon Reborn. With the assumption that all but the Dragon will die when he faces the Dark One, he sneaks off with Moiraine and the episode ends with them heading into the Blight. 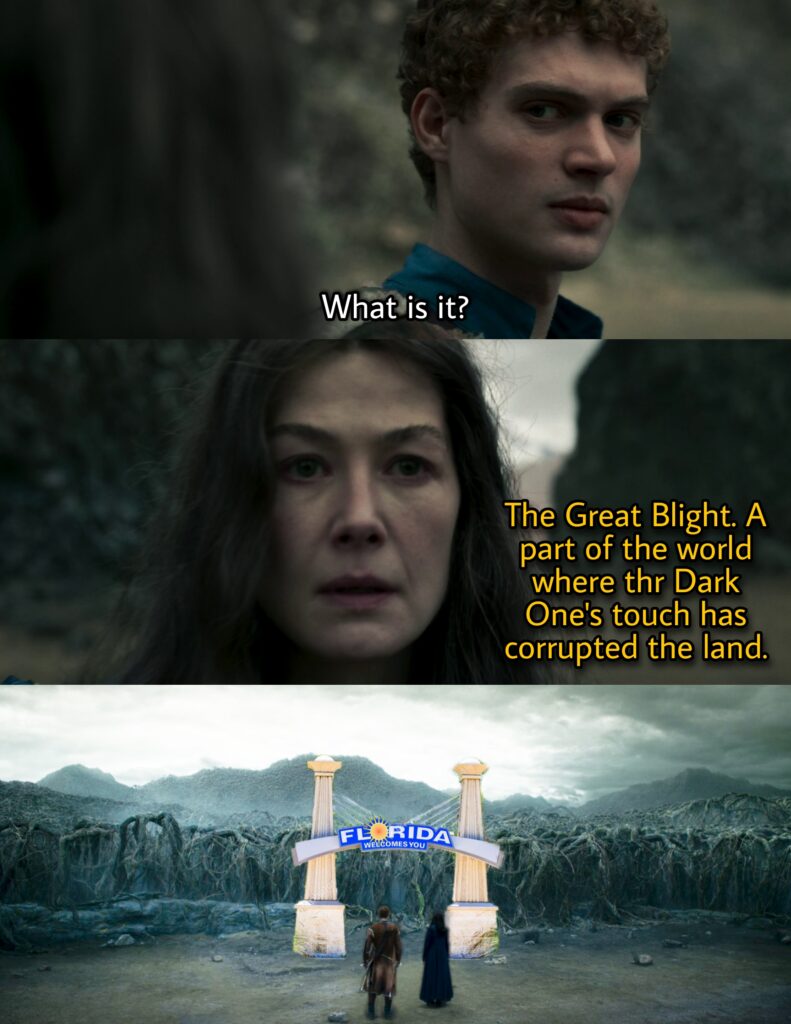 Episode seven was my favorite yet! Or maybe it’s right behind four… They’re both pretty close. The opening with Tigraine was FANTASITC, and the rest of the episode really proved how the show could adapt the books without being exactly like it. The location was spot on and the character arcs were the right ones for our characters, just brought forward from later in the books, and the world building was great. It was great seeing Min and her visions and the Blight, though different than how I imagined, just looked right. I can’t wait to see what the finale brings!

Now it’s time for your free meme template! This one comes from the current episode, and it involves Moiraine’s warning about the Eye of the World. 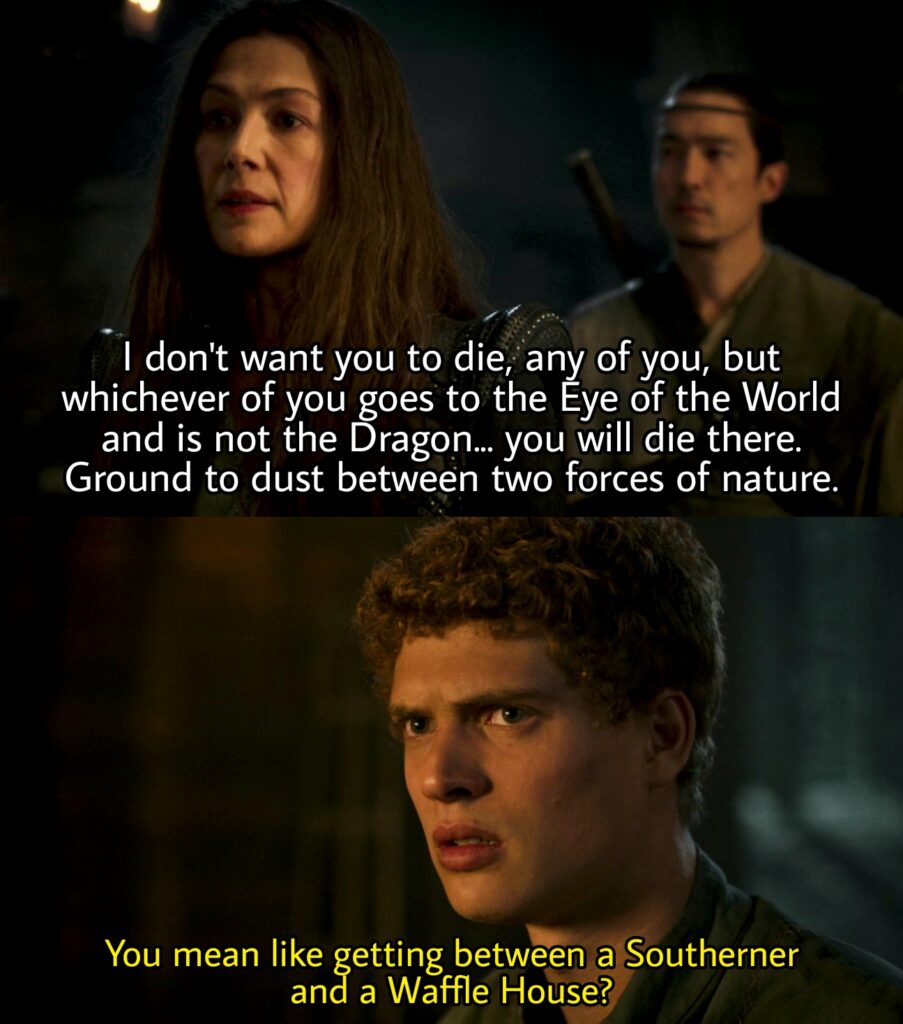 Now let’s see what you’ve got! What weird or silly metaphors does Rand have?

Until next week, remember: the Wheel memes as the Wheel wills. 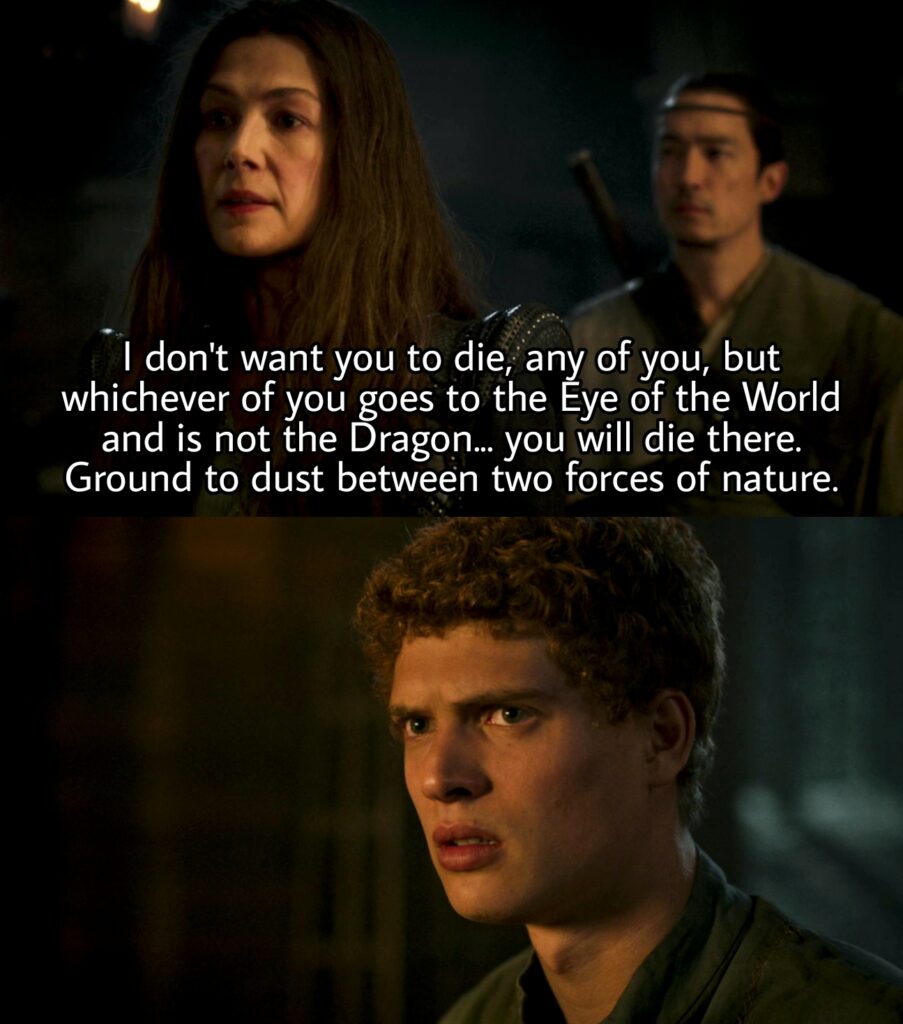