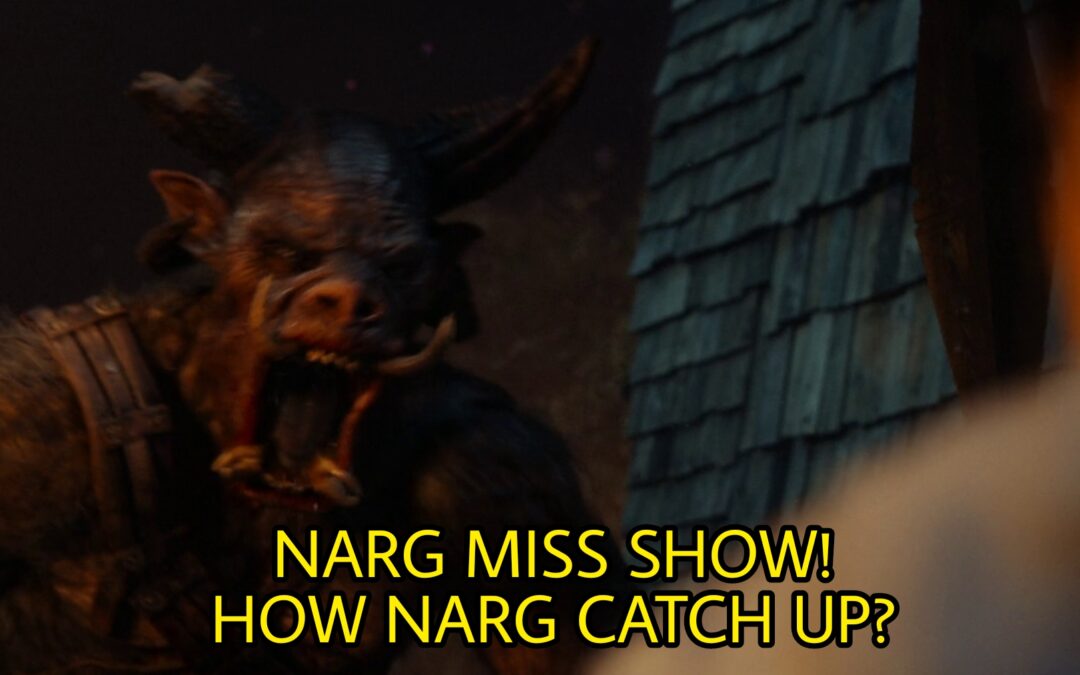 (Though, with so many episodes dropped at once, this first recap will be mostly discussing the general adaptation so far.) 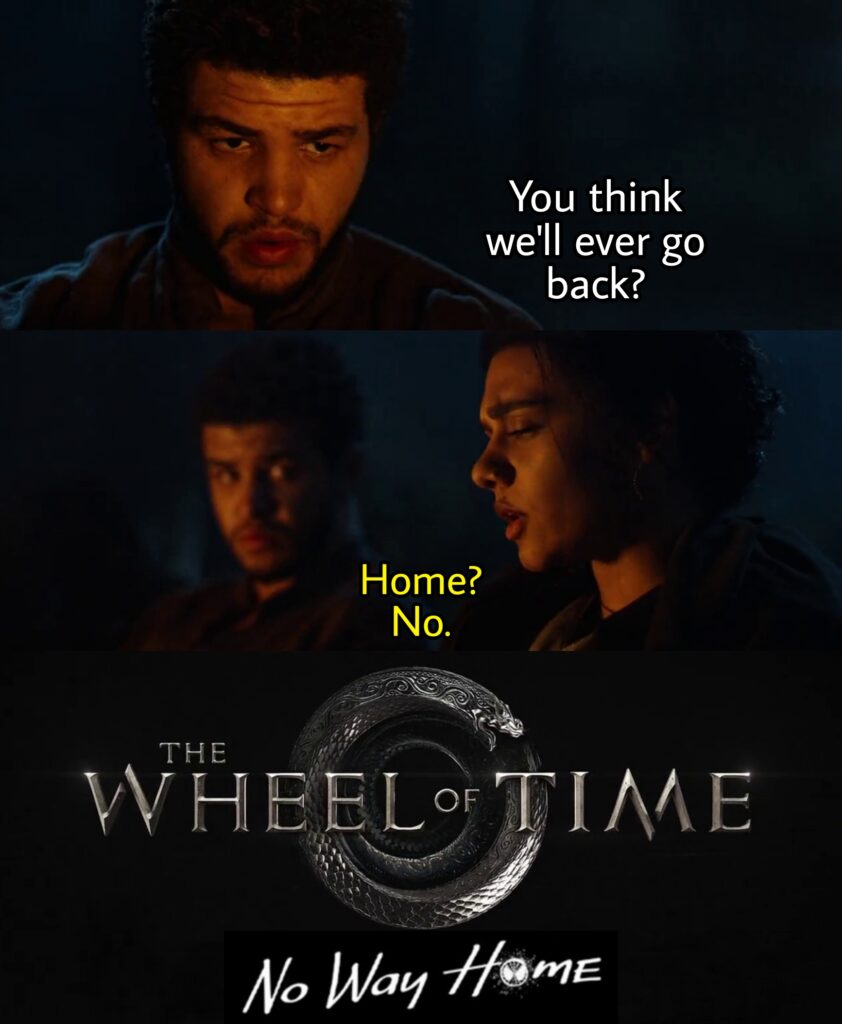 I was first introduced to Wheel of Time in college. It was around the year 2000, and I had a couple of friends who had been reading since high school who loved to talk about the series and theorize about the next books. I didn’t read it immediately, but I enjoyed hearing about the Forsaken and when they’d finally see Mat again. A few years later, I finally gave into their incessant pleas to join them and began reading.

Of course, I loved it. But also, as a young movie buff, I immediately saw the potential for transition to the screen and spent endless hours both in my head and discussing with my friends exactly how “I” would do each scene and concept. It was all extremely hypothetical though, as none of us ever truly thought we’d see it realized for film or television.

How did it compare to what idealistic young me envisioned? Well, we’ve only had three episodes so far, but even with so little there is quite a lot to unpack.

There were a lot of elements that were dead accurate to the books. 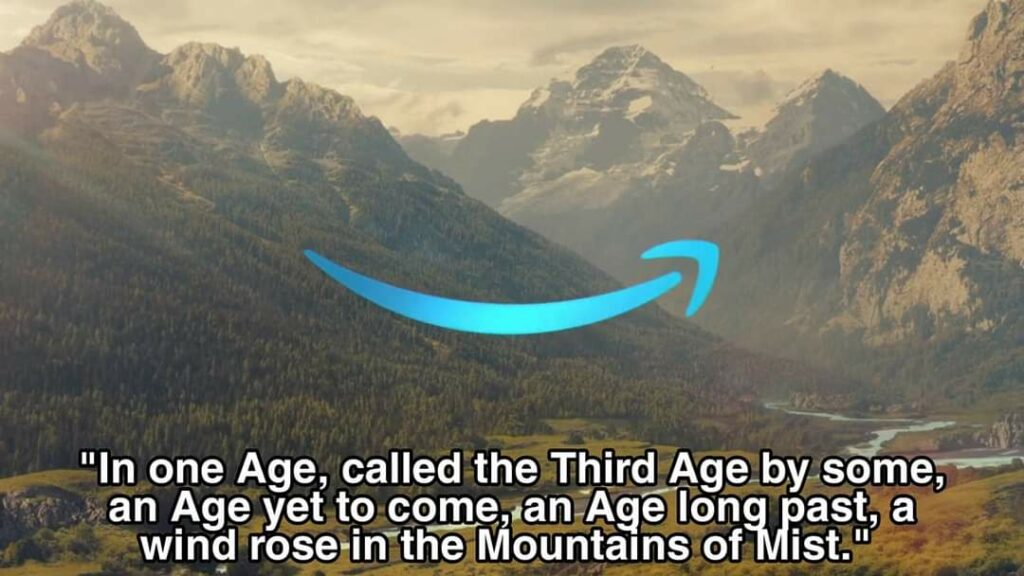 The Trollocs were spot on. And even the Myrdrall design grew on me since the trailers. Seeing Bel Tine was just how I envisioned it, and the battle that came near its end was breathtaking. Shadar Logoth was even better than I could have imagined. The Tinkers were somehow both very colorful, but also dusty and travelworn. And unlike another big budget high fantasy property, the songs were not cut. 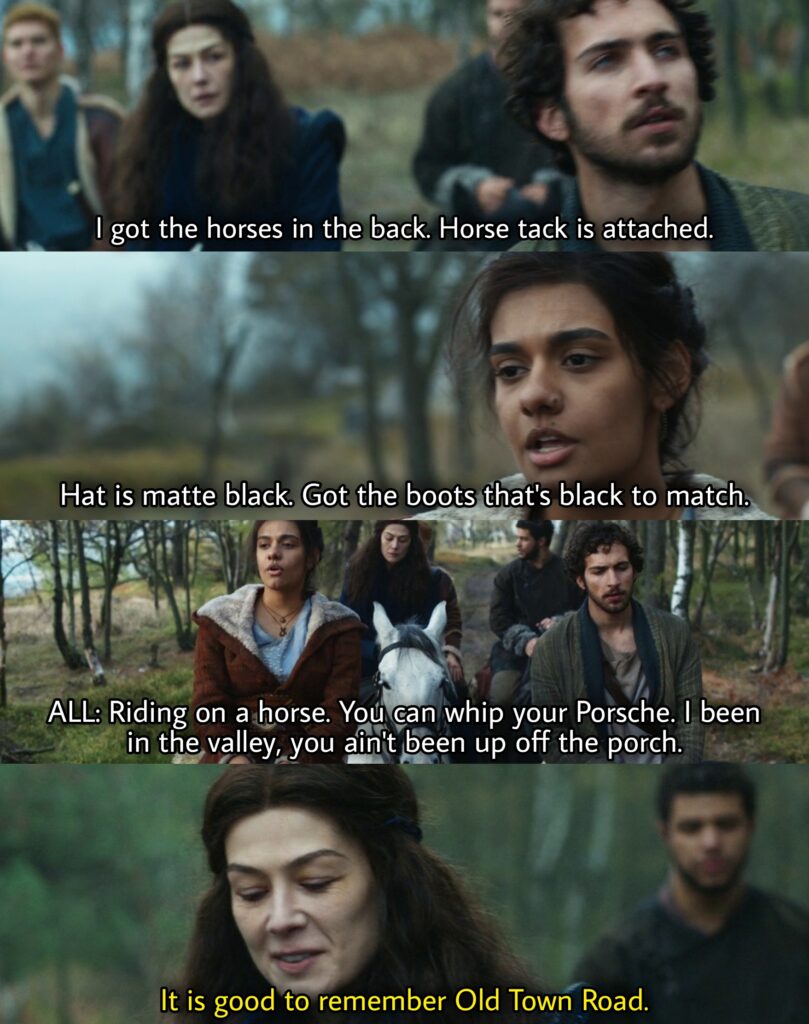 The casting was all perfection. The standouts for me being Rosamund Pike as Moiraine and Madeleine Madden as Egwene. They both just felt like their characters even before I heard a word from them. But everyone else quickly became their respective roles for me and none of them were at all jarring.

There were some unexpected surprises. 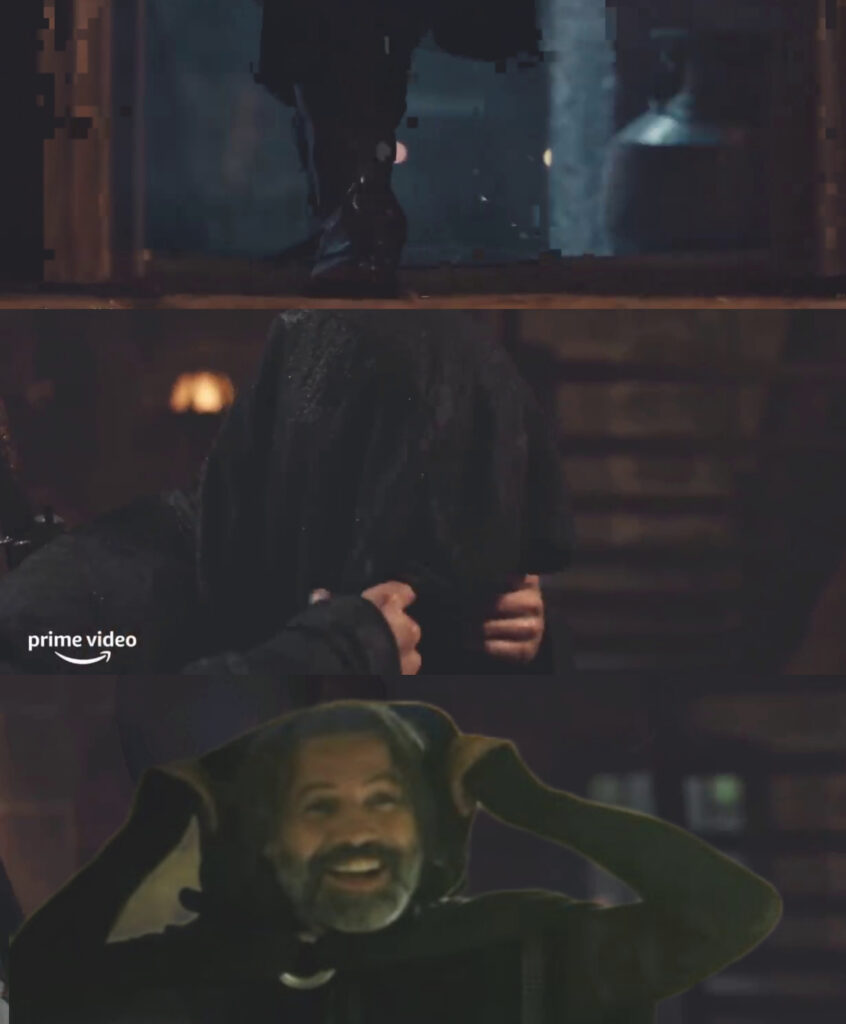 There were definitely some changes that I did not expect. One, involving Perrin, reminded me a bit of things mentioned in a “fake spoiler” thread we created on the JordanCon Facebook group where we threw out impossible situations for a laugh. But honestly, after sitting on it, I think it not only works, but helps fix some issues I have with him in later books. Apart from that, most of the changes do make sense in context, even if some scenes were cut or certain things happened out of order. 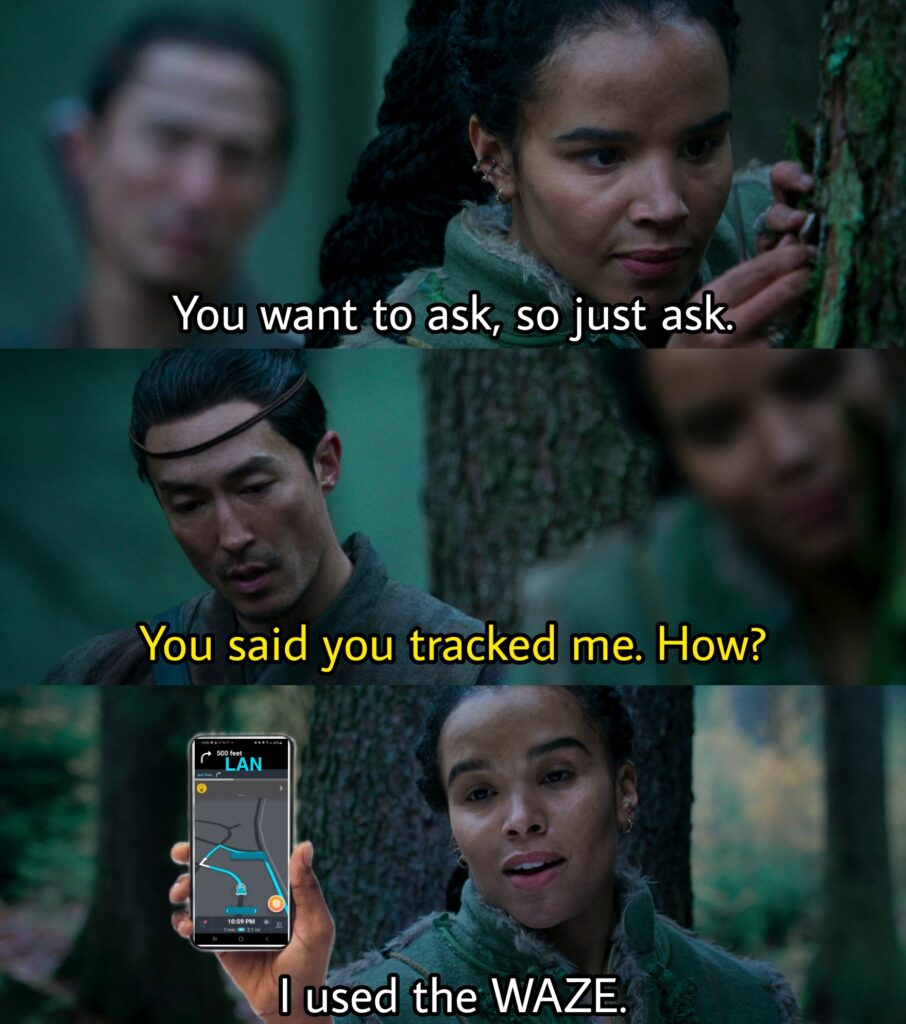 Though, I do hope we get some “blood and ashes” in the future.

Overall, at it’s heart, this was The Wheel of Time. 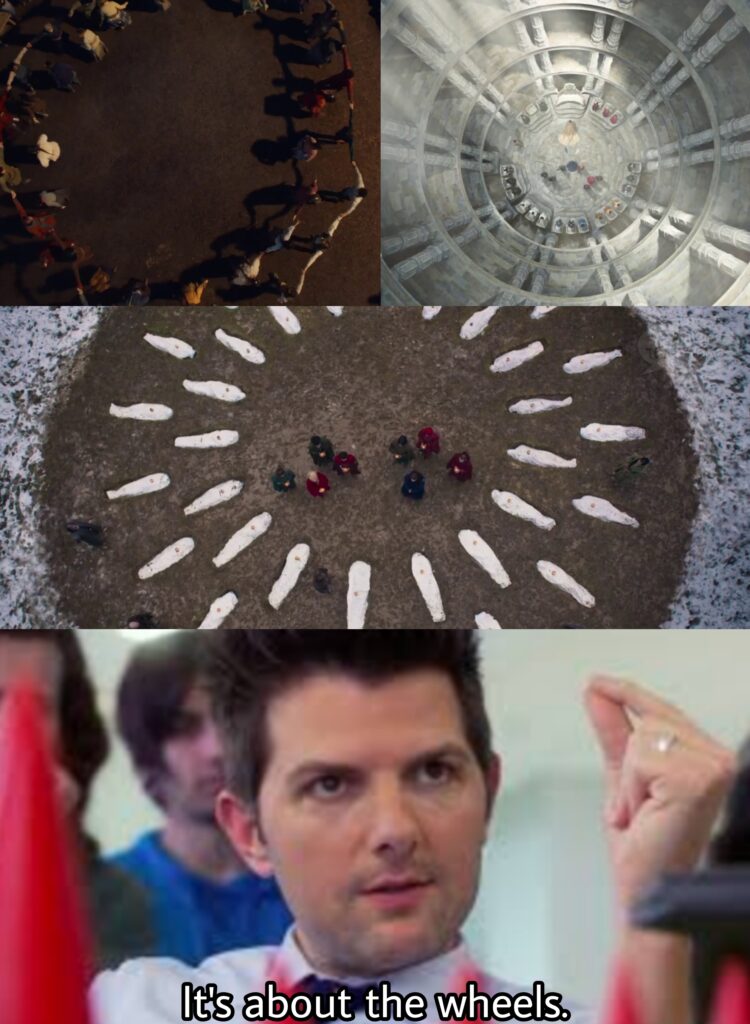 Sitting and watching these first three hours was like meeting back up with old friends with new stories to tell. It was amazing to see them walk and talk and feel. To experience channeling in a new way. To hear the countless words that were mostly in my head for so long said out loud – AND CORRECTLY! It’s both completely different than what I imagined while at the same time being exactly what I imagined. The Trollocs were Trollocs. The Whitecloaks were very much Whitecloaks. And the Aes Sedai were Aes Sedai all the way down to the Three Oaths. 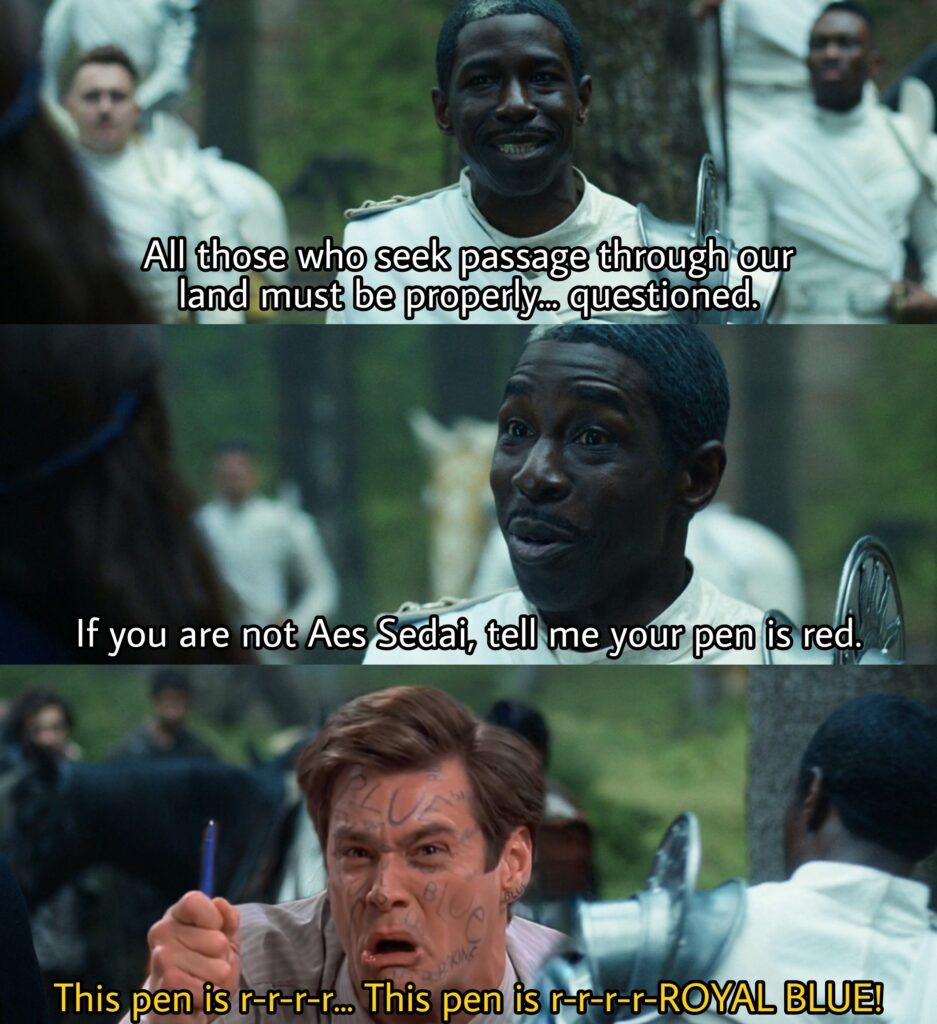 Overall, I can’t say all my anxieties have been quelled, and there are certainly some things from the books that I miss, but I can’t wait for episode four and hope this show continues on until the end.

Since this Meme Recap is, as Ben Wyatt would say, “about the memes,” I’m going to give you a free meme template. But first, I’m going to make use of it myself to point out an outstanding performance in these episodes. And that is none other than Johann Myers as Padan Fain. 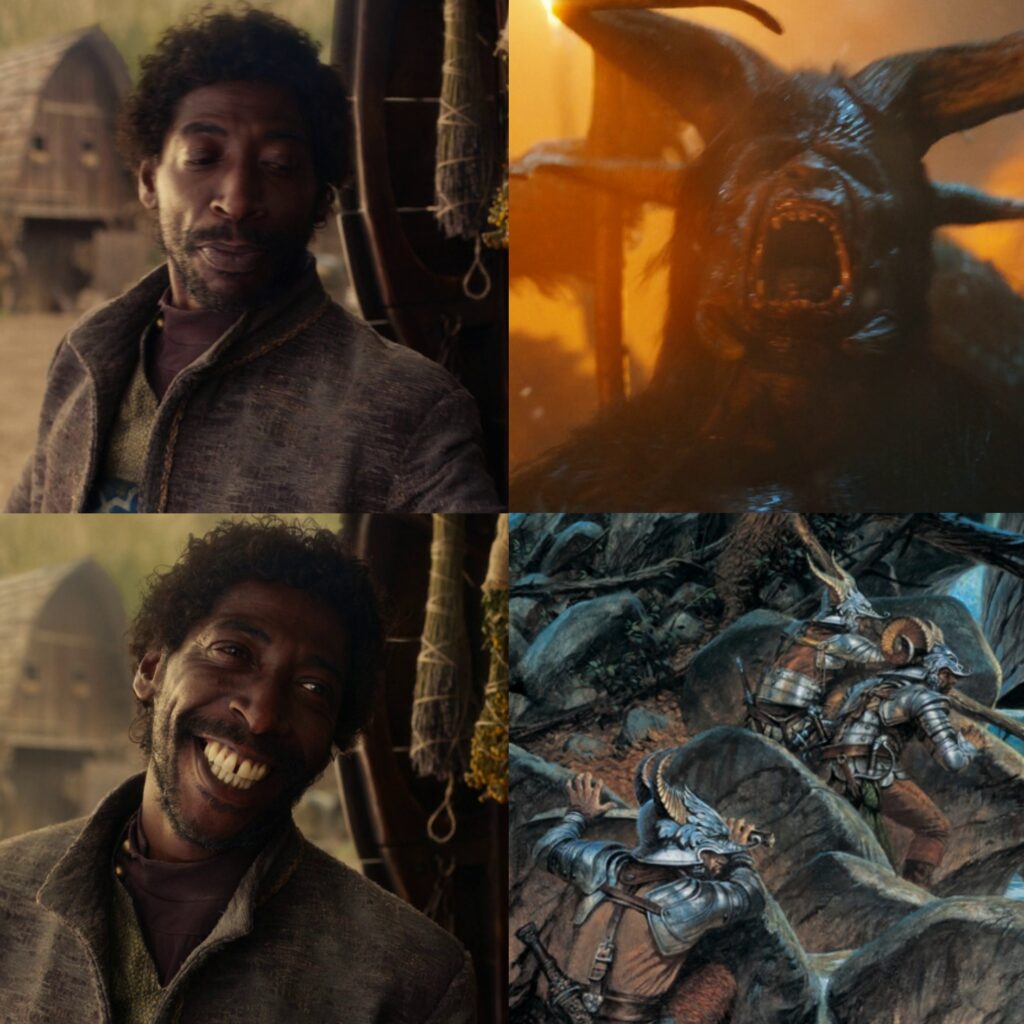 He’s so good at seeming just the right amount of off that you just know he’s evil enough to prefer the Trollocs from the cover of The Great Hunt to the ones in the show. I think we’re going to see some spectacular performances from him, and I can’t wait until I hear that creepy whistling again.

Until next week, here’s the template. And remember: the Wheel memes as the Wheel wills. 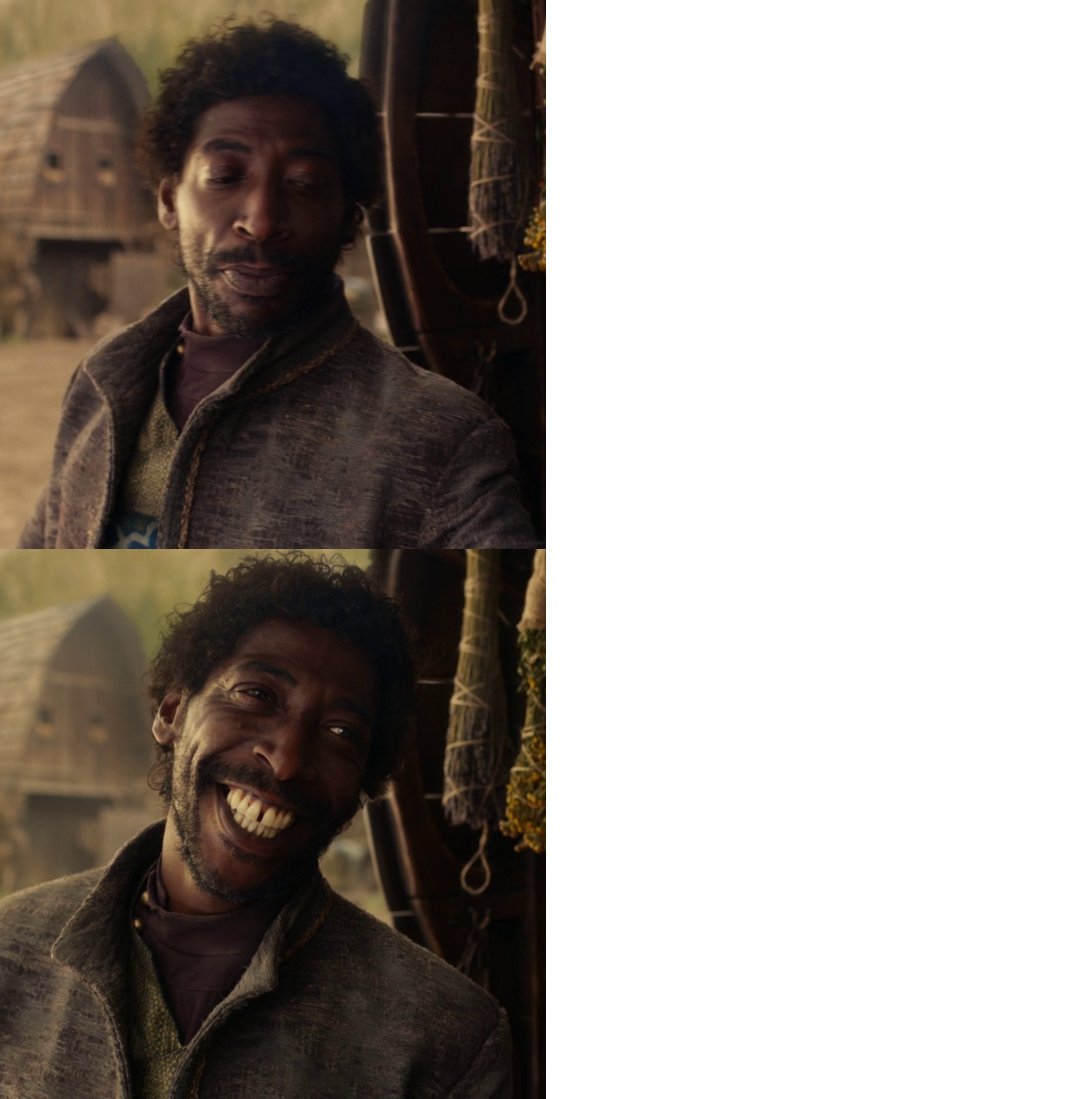