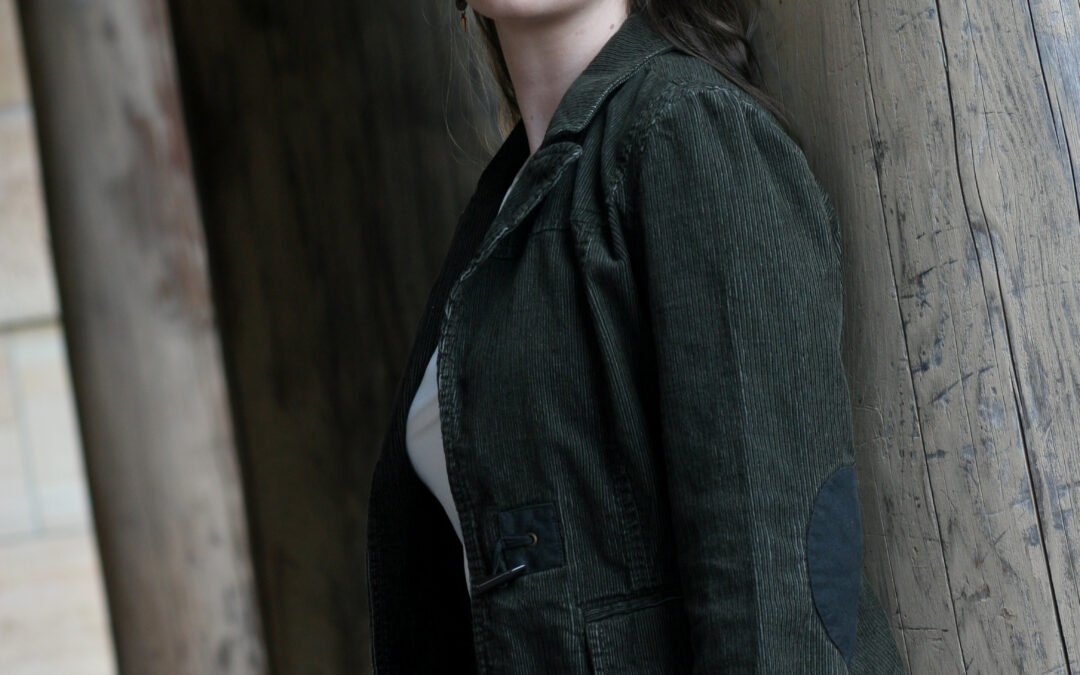 We’re thrilled to welcome the fantastic Marie Brennan to JordanCon 2021!

​Marie Brennan is a former anthropologist and folklorist who shamelessly pillages her academic fields for material. She most recently misapplied her professors’ hard work to Turning Darkness Into Light, a sequel to the Hugo Award-nominated Victorian adventure series The Memoirs of Lady Trent. The first book of that series, A Natural History of Dragons, was a finalist for the World Fantasy Award and won the Prix Imaginales for Best Translated Novel.

Her other novels include the Doppelganger duology of Warrior and Witch, the urban fantasies Lies and Prophecy and Chains and Memory, the Onyx Court historical fantasy series, the Varekai novellas, and nearly sixty short stories, as well as the New Worlds series of worldbuilding guides. Together with Alyc Helms as M.A. Carrick, she is the author of the upcoming Rook and Rose epic fantasy trilogy, beginning with The Mask of Mirrors that came out in November 2020. (See the interview below for some sequel news!)

Marie recently sat down for a Q&A session with JordanCon. From us to you, we present the fruits of a chat with Author Guest of Honor Marie Brennan!

JordanCon: What are you looking forward to the most about JordanCon 2021?

Marie Brennan: Honestly—given the circumstances—I’m looking forward to simply being at a con! I haven’t attended one in person since FogCon in early March 2020. The chance to hang out in person again and geek out over fantasy just sounds hugely appealing.

JC: What is your favorite type of book? Be as specific (or not!) as you’d like.

MB: It’s hard to narrow down to a specific type, but I’ll say I really like a well-done series arc—the kind of thing where the books are all building toward a conclusion, rather than something more open-ended and episodic. I also love secondary-world fantasy that feels truly immersive with its worldbuilding. But I also enjoy historical fiction… I’ll stop before I wind up listing everything I read!

JC: Do you remember the first thing you ever wrote? Can you tell us a little about it?

MB: The first thing I remember writing dates back to when I was a mystery reader, not a fantasy reader. It was the summer either before or after third grade—I can’t recall which—when a woman was babysitting me, my brother, and the two sons of another family. She taught us how to make little books with fabric-bound cardboard covers and the pages stitched into the spine; well, naturally I wrote a story in mine. All I recall is that 1) it had to do with someone stealing local pets (the line “you’re mine now, kitty” sticks in my memory to this day) and 2) I somehow got it into my head that I had to fill all the pages… so as I got further along, my handwriting got bigger and bigger and eventually I wound up listing every last thing my main character packed when she went on a trip at the end of the story.

I like to think I’ve improved a bit since then.

JC: Our theme for this year is Con of Legends, in reference to a particular time period (Age of Legends) in the Wheel of Time series. With that in mind, tell us:

Do you have a favorite legend (story)?

MB: Oh, yeesh—I have a degree in folklore, so I know too many to really pick out a single favorite! But the Scottish border ballad “Tam Lin” is a big formative influence on me, specifically through Diana Wynne Jones’s novel Fire and Hemlock, and then later Pamela Dean’s Tam Lin.

Are there any legends in which you’ve taken a deep dive (or would like to) in terms of research/nerding out?

MB: This isn’t legends in the technical sense, but I’ve done deep dives into both English fairy folklore (for the Onyx Court series) and Japanese yōkai lore (for The Night Parade of 100 Demons). As for what I’d like to learn more about… frankly, everything! I love feeding my brain lots of different tales.

MB: I don’t know that there are any fictional settings I think of as “legendary”—I’m more likely to attach that word to a character. In that context, I tend to assign it to the characters that become timeless in some fashion, where we tell many stories about them long after they were first created. (Though the pedantic folklorist that lives in my brain immediately points out that this is not what a “legend” is. The pedantic folklorist can hush.)

MB: Since not everybody realizes there’s a connection, I should mention that in addition to my work as Marie Brennan, I’m also half of M.A. Carrick (the other half being my friend Alyc Helms), author of The Mask of Mirrors and its sequel The Liar’s Knot, coming out this December! And I always like to plug my Patreon, for anybody who’s interested in anthropology and worldbuilding.