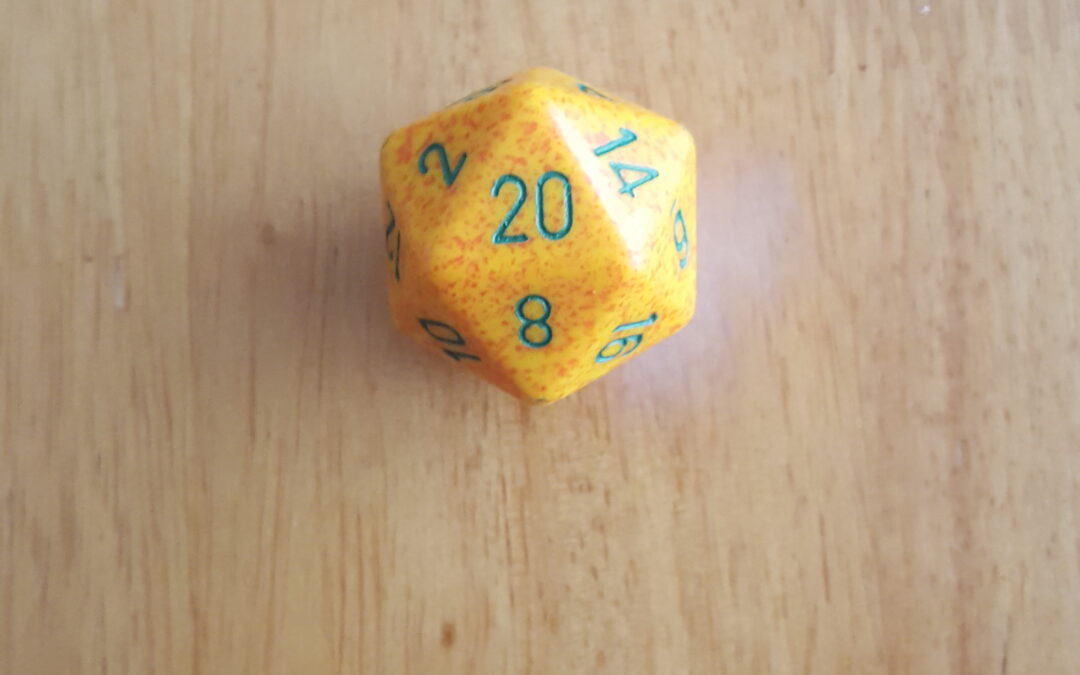 The Jordan Con Gaming Track will run two games on April 24th at 8:00 PM and April 25th at 1 PM. We have two offerings for the weekend, depending on your tastes and availability. The games are open for the first 4-6 players to sign up; sign ups are open now.

A Tale as old as Tyme

GM is Ryan Szesny, and he will be putting on a spin on an old favorite. D&D 5e is the system and the players are going to be hired by the eccentric artificer, Morice LeFey, to retrieve his daughter, Belladonna Marie LeFey (Bell to her friends), who traded herself for her father’s freedom. The Crumbling Chateau has a beast roaming the ruins and a cast of odd and dangerous servants cursed for their master’s sins. This Beauty and the Beast inspired game will pit 4-6 players against the Beast, his over zealous servants, and the village “hero” Gaston, and deal with a damsel who is in less distress than she seems at first glance. Played on roll20.net on April 24th, 2021 at 8:00 PM Eastern.
For the King!

GM is Kevin Smoot, and he will run a Arthurian Dark Ages game using the Savage Worlds System. The king himself has charged the party to recover the sword Galatin from Vortigern and his Saxon mercenaries. Take on the role of a knight or their retinue as they do as chivalry and their king demands. Blood and honor await players in this dark fantasy role playing game. Game is open to 4-6 players to last 2-4 hours. Played on roll20.net on April 25, 2021 at 1:00 PM Eastern.