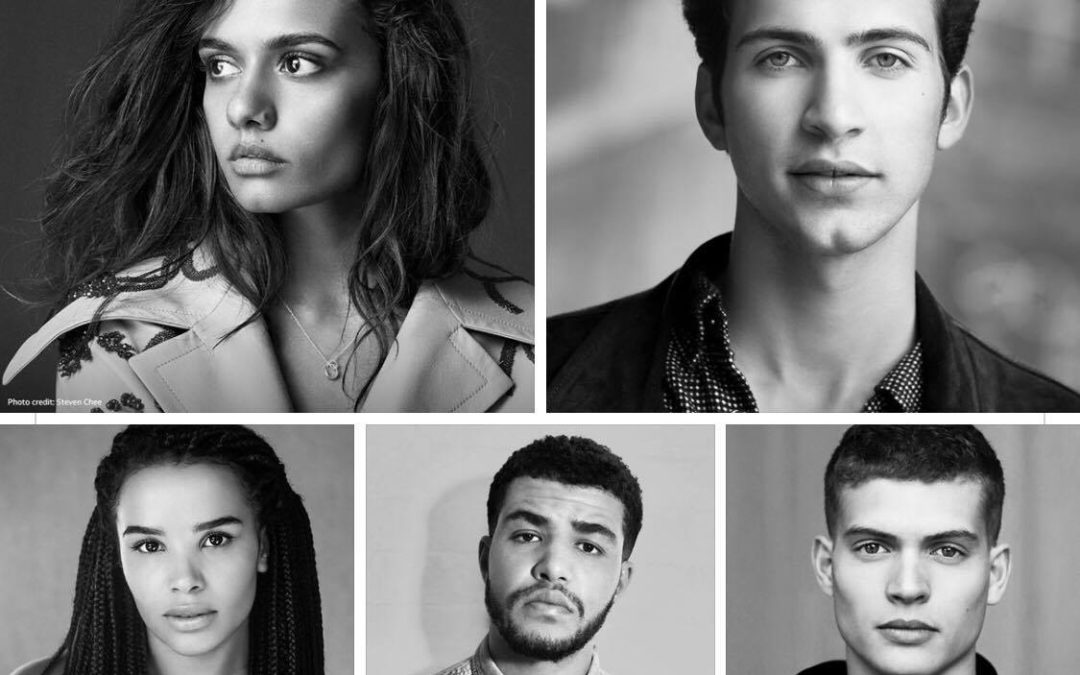 If you haven’t heard by now, there was some huge news released today for #WoTWednesday! The Wheel of Time on Prime Twitter account dropped some major casting news, and we’re thrilled to share it! If these first few choices are any indication, there’s a phenomenal show coming our way.

Joining Rosamund Pike, previously announced to be playing Moiraine, we have:

As you can imagine, the Wheel of Time community is buzzing after such huge announcements, so be sure to join us on our Facebook and Twitter pages to discuss the big news!